We filed the case before Principal Bench CAT Delhi and we got a favourable judgement on 16/12/2016.

But it was not implemented. So we filed contempt petition.

Contempt proceedings were dropped but we were given the liberty to revive the petition in the event of survival of CAT order in Delhi HC.

Delhi HC dismissed the appeal on 24/1/2020 directing the respondents to implement CAT order within 8 weeks.

That time-line ended on 24/3/2020. Meanwhile we wrote to DoT to implement the judgement and our representatives in Delhi viz. Anupam kaul And R.L. Kapoor were constantly following up the matter.

Estt. Section of DoT sent the file to Pension department and it is understood that they have given green signal to implement the decision with a rider to seek the approval of Expenditure department.

So, the file was sent to DoT Accounts/Finance wing.  The file is lying there for several weeks.

We had to tolerate some delay because of lockdown.

In view of the inordinate delay we have revived the contempt petition before Hon PB, CAT, Delhi today by filing the petition virtually.

On behalf of our Association Shri R L Kapoor signed the petition. 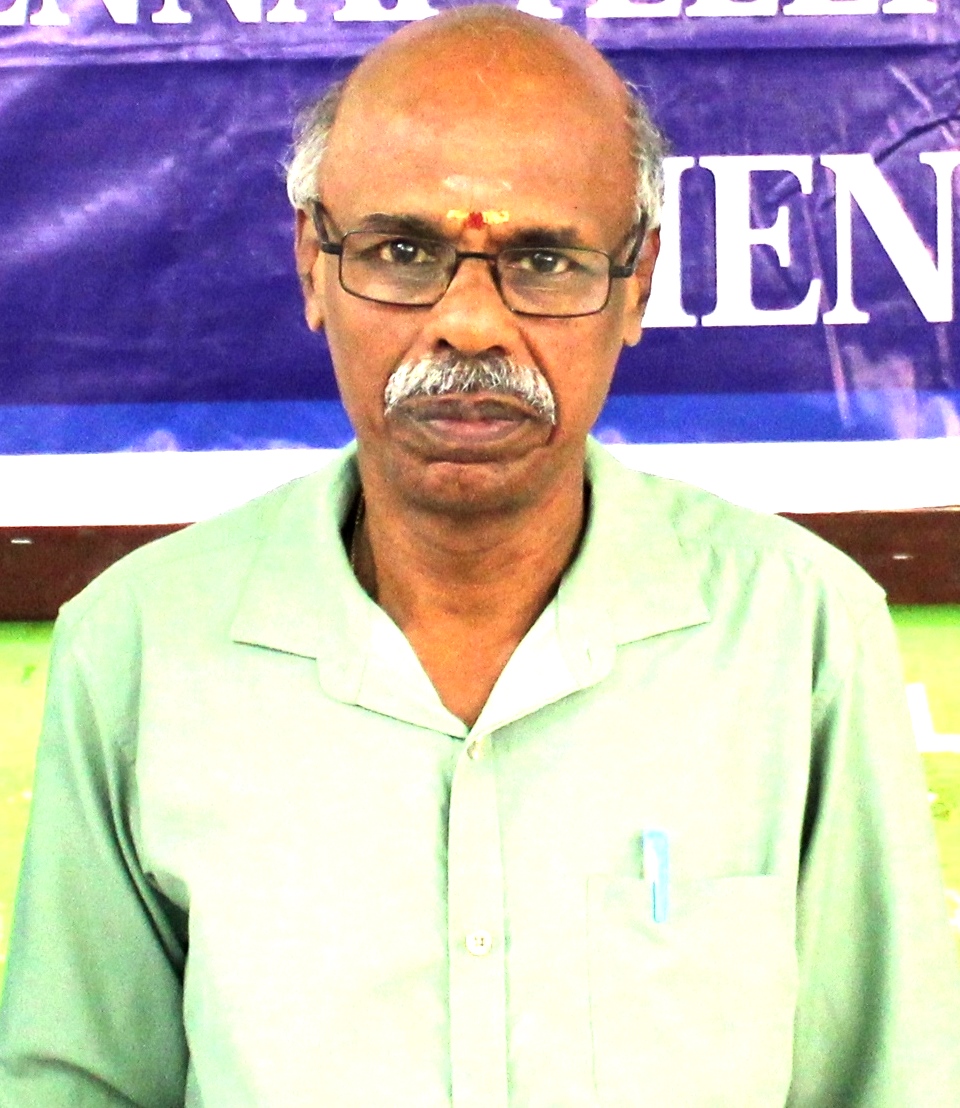 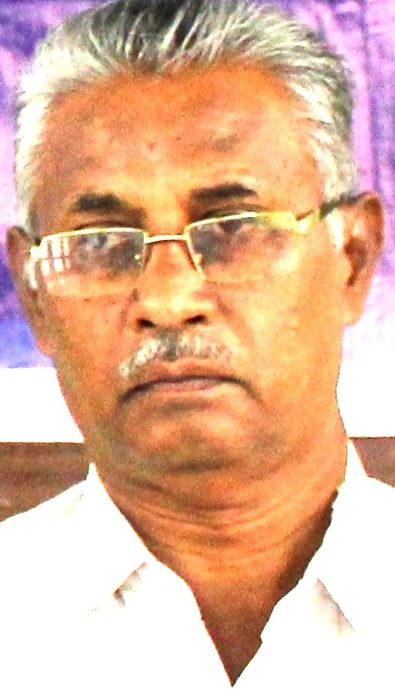 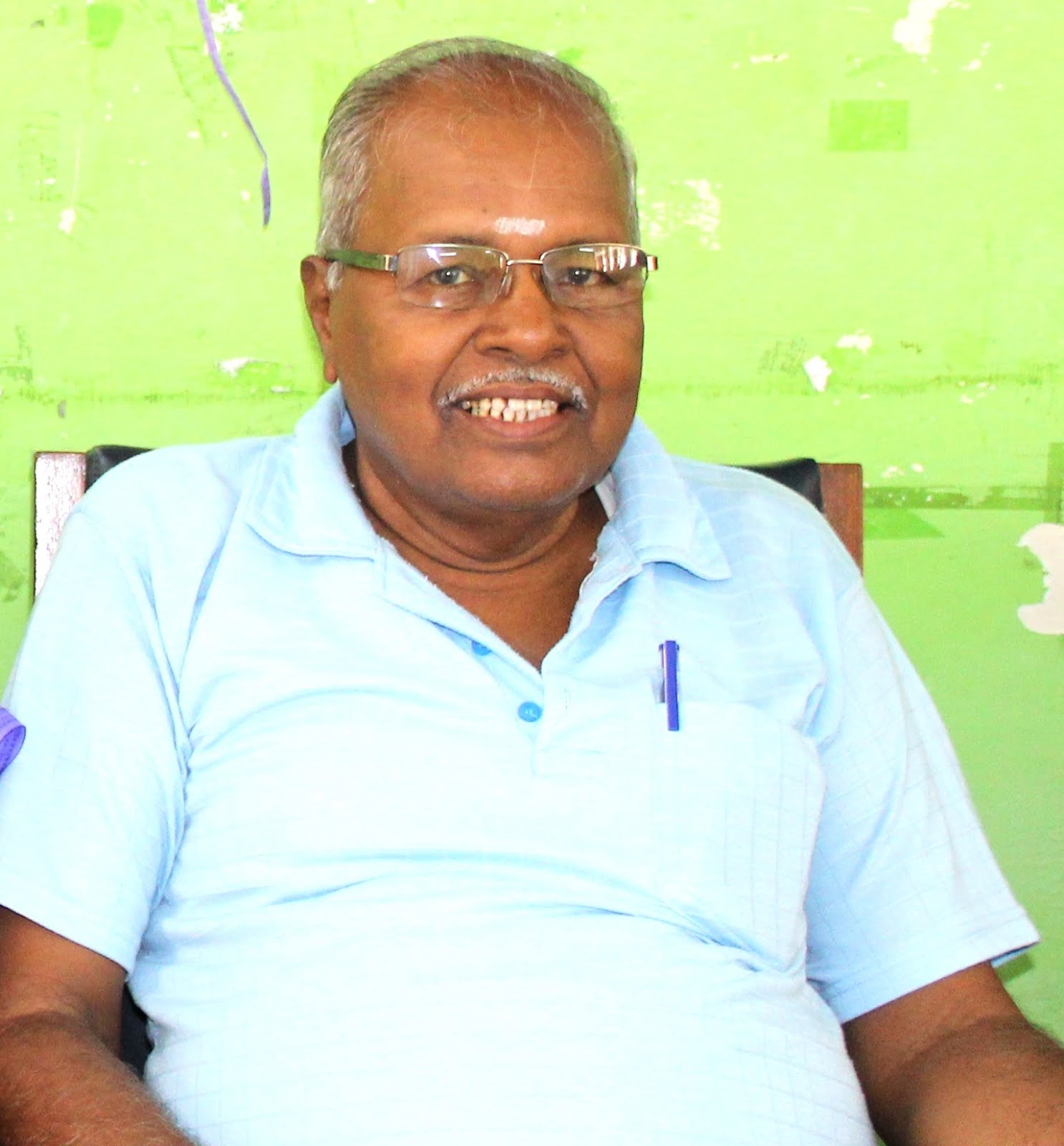